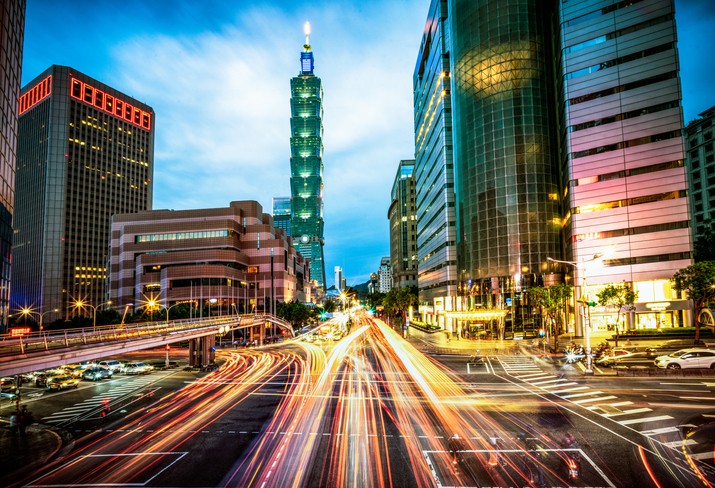 Taiwan retained its ranking as the fourth-best investment destination in the world, with a rise to third place likely in the coming years, according to the latest United States Business Environment Risk Intelligence (BERI) ratings.

On Tuesday (Aug. 31), the Ministry of Economic Affairs (MOEA) announced that according to the report, Taiwan has held on to its ranking as the world’s fourth-best destination for investment. The top three spots remained the same as well, with Switzerland still in first place, followed by Norway and South Korea.

The BERI report generates a profit opportunity recommendation (POR) for 50 countries based on three variables: operational risk, political risk, and exchange risk. In the latest report, Taiwan repeated its POR score of 61 points.

Taiwan was second overall in Asia, trailing only South Korea, which knocked Taiwan out of the 3rd spot last year. Despite a major crackdown by Beijing on a number of industries, China was ranked 10th.

In the operational risk category, Taiwan ranks first in Asia and third in the world with a score of 63 points, behind only the U.S. and Switzerland. Taiwan ranks much lower when it comes to the political risk factor — 25th in the world and seventh in Asia — amid tensions with China.

Taiwan’s economy has been booming thanks to a trade surplus in June that expanded to US$5.141 billion from the US$4.984 billion seen the same month last year. Due to strong market demand for tech products, export revenue increased by 35.1% in June.

These massive exports have greatly benefited Taiwan’s current account balance, with its trade surplus in the first quarter climbing to US$25.961 billion, an increase of US$9.03 billion over the same period in 2020, marking the third-largest trade surplus in history.

Taiwan’s GDP surged by 8.9% in the first quarter of this year, representing the country’s best economic performance in a decade. Industrial production in early June increased by 16.5% from the same period last year, higher than the 14.1% in the previous month, continuing the pattern of increasing growth over 16 consecutive months.

The report is published in April, August, and December each year. In its predictions for 2022 and 2026, BERI predicts that Taiwan will rise to third place.