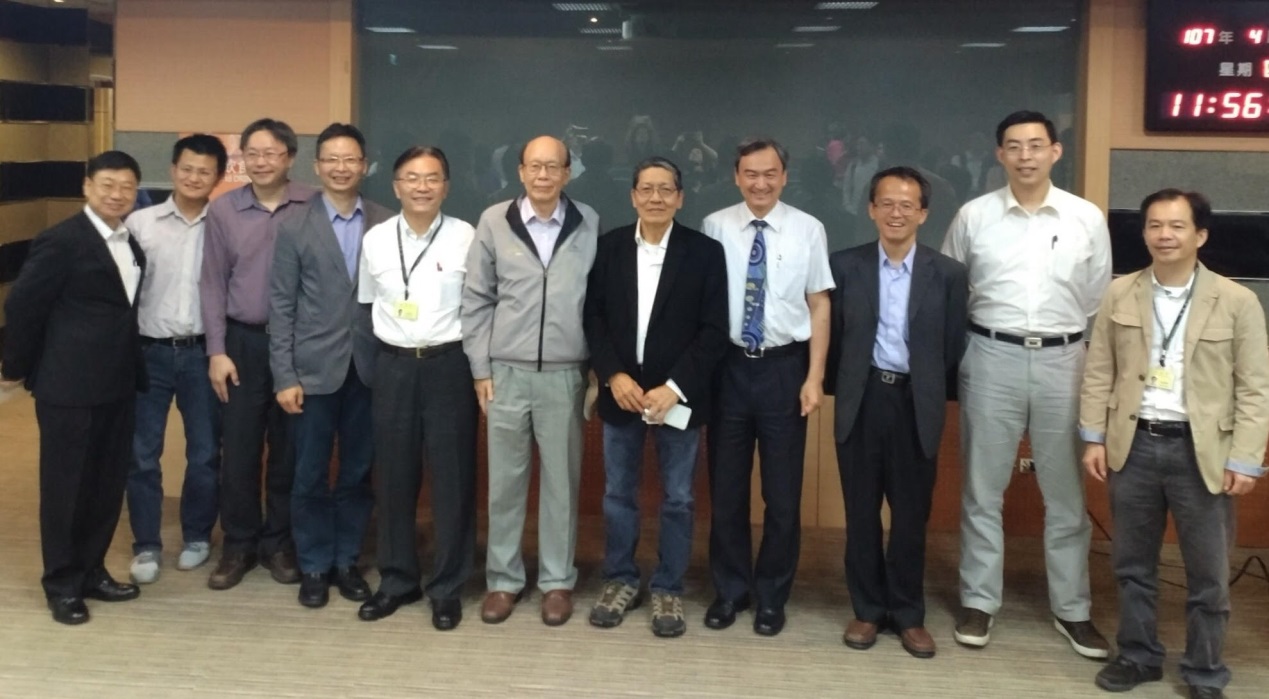 Bioengineering Prof. Wentai Liu of the UCLA was invited to give a speech on “Overview and Perspective of Bioelectronic Medicine” in the Science & Technology Building on April 26, 2018. This event, organized by the Ministry of Science and Technology (MOST) with assistance of Biomedical Development Board of Taiwan, attracted a packed audience consisting of members in the government, the industry and the academia.

After graduating from the Department of the Electronics Engineering of the National Chiao-Tung University in 1971, Prof. Liu went to the US as a government sponsored Ph.D. student. Since then, he has been with the UCLA, and is now a distinguished bioengineering professor. The most interesting anecdote about his career is his crossover from electronic engineering to the innovation of medical devices. This move brought about an ingenious invention, which helps the blind to restore their eyesight. In April, Chang Gung Memorial Hospital announced the first successful artificial eye surgery in Asia. This significant breakthrough in medical technology uses Prof. Liu’s invention, which is a 0.3 square centimeter chip of retinal implant, named Argus II system. Prof. Liu licensed this invention to Second Sight, a listed company in the US, about three years ago. His invention has already helped over 200 patients in the western countries to regain their eyesight.

Furthermore, Prof. Liu’s recent research result about spinal cord injury has entered the commercialization stage. This life-changing invention is about implanting a stimulator or using an external device to send out electric current which stimulates the nerve cells just like the brain does. It gives patients a new hope of standing up or even walking again.

Currently, Prof. Liu’s Lab is working on the application of electrophysiology in the treatment of endocrine disorder, as well as other researches such as electroencephalogram, etc. A new medical device for postoperative intestinal obstruction is about to be commercialized. Prof. Liu’s commitment and devotion will benefit more patients in the years to come.

Bioelectronic Medicine (BM) is a new frontier which studies the application of electric current in treating inflammation or other diseases. This new approach has attracted wide interests and discussions because nerve electrical stimulation targets precisely on the pathological mechanism and is able to avoid side effects associated with pharmaceutical treatments.