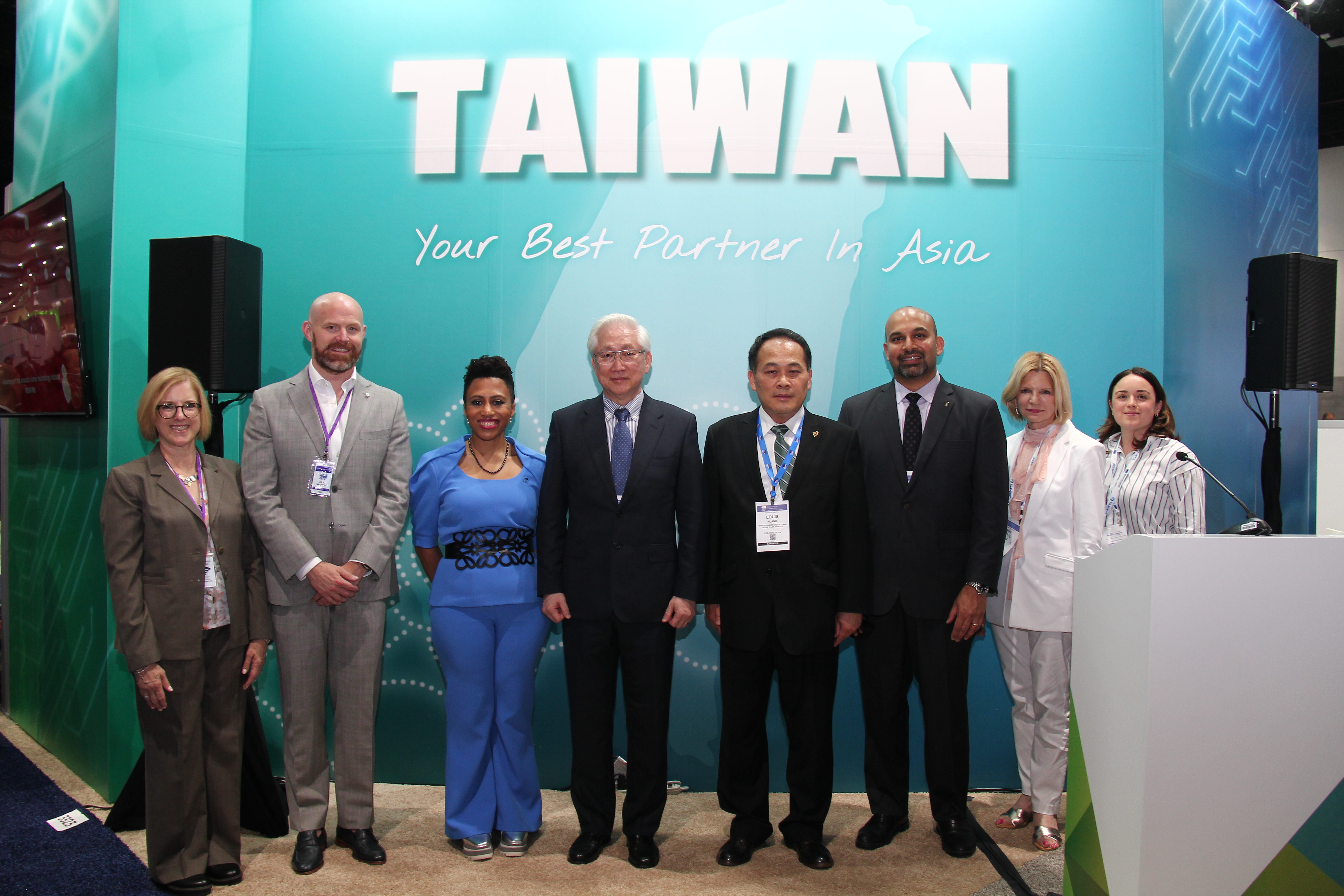 As the post-pandemic era approaches, the biomedical industry has become a strategic domain of focal emphasis in Taiwan and would be the critical impetus for the next wave of growth. In order to step up international connection and strive for business opportunities, Deputy Convener Tsung-tsong Wu of the Board of Science and Technology, Executive Yuan (BOST) is to lead a Taiwan delegation to partake in the BIO International Convention (BIO) to be held in San Diego, from June 13 to 16, 2022. Together with the delegation, the Ministry of Science and Technology (MOST) has also led 14 start-up teams specializing in new drug development, digital health, medical devices, and in vitro diagnostics to enroll in the signifying Start-Up Stadium in BIO. Good news is heard before the start of the convention: Pharmasaga and PrecisemAb will represent Taiwan to contend with other international teams for championship. It is the first time Taiwan’s start-up teams enter the final of Start-Up Stadium since its debut in 2017, according to Taiwan Tech Arena. 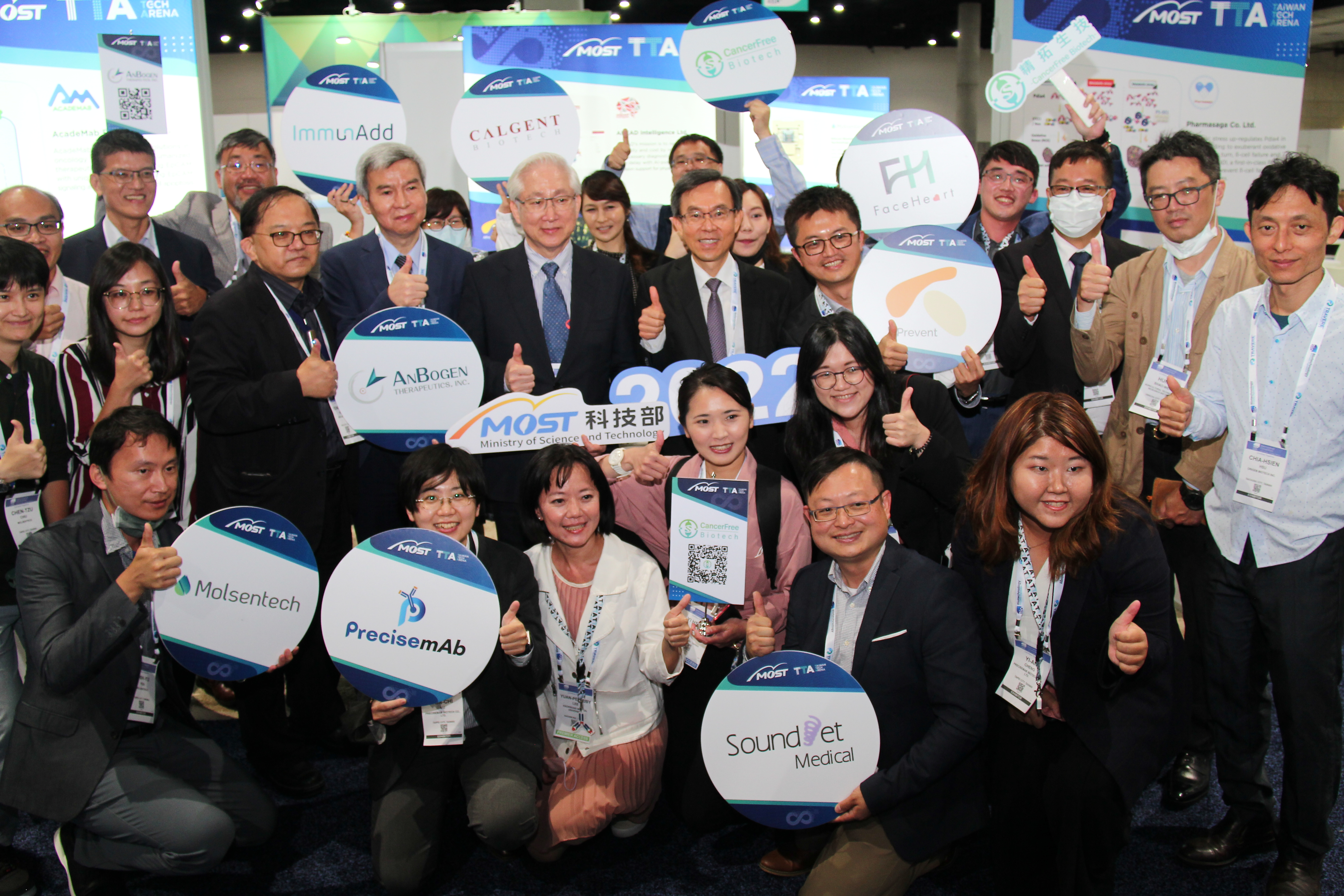 BIO is the most important biomedical convention in the world, congregating some 3,000 enterprises and 15,000 biotech, medical, and pharmaceutical officials, scholars, researchers, and experts from more than 60 countries. More importantly, the US as the world’s biomedical stronghold is an inevitable path for Taiwan’s biomedical start-ups to connect with the world. This year sees the first onsite BIO convention after two years of online shows due to the pandemic; unprecedent scale and grandeur are expected. Therefore, MOST is going to stage the Taiwan Pavilion together with the Executive Yuan, and lead 14 top-notch biomedical start-up teams to showcase in the convention. Inter-ministerial energies are brought together to help the teams actively build connections with major global manufacturers and open up overseas markets.

Other than offering booth exposure, the organizer will also arrange activities like one-on-one partnering and open presentation sessions to increase success rate of business negotiation. Among others, the Start-Up Stadium represents one of the most eye-catching stages for start-up teams around the world who seek international exposure. Winning teams will gain opportunities to go into connections with indicative manufacturers and venture capitals to get orders and financing. Over a hundred teams around the globe enrolled in the contest this year (2022) and 42 entered the final. Among American and European contestants, only two Asian teams made it to the final, and they are all from Taiwan. It shows international recognition of Taiwan’s competitive edge.

Pharmasaga devotes itself to developing first-in-class anti-diabetic drugs. Pharmasaga has identified Pdia4 as a key molecular target of diabetes and islet failure and, consequently, developed Pdia4 inhibitors that can reverse diabetes. The drugs were approved for IND by US FDA. Another finalist team PrecisemAb Biotech has been engaged in the development of the “Universal Anitbody Lock” technology. A protein structure is added to the monoclonal antibody (mAb) like a lock, and this protein structure unlocks only when it comes into contact with the protease in the disease region. It allows antibody drugs to precisely target the disease cells or antigens, significantly alleviating side effects of therapies. This technology gains favor of the judges for its high potential of commercialization.

Henceforth, the teams will make every effort to present to global biomedical manufacturers and venture capitals during the convention in order to strive for championship and opportunities for further business connections and collaborative financing. Apart from seeking brilliant performance in the convention, MOST and the teams also aspire to achieve good business results and make an inroad to the mainstream markets in America and Europe, making a name for Taiwan in the global biomedical arena.