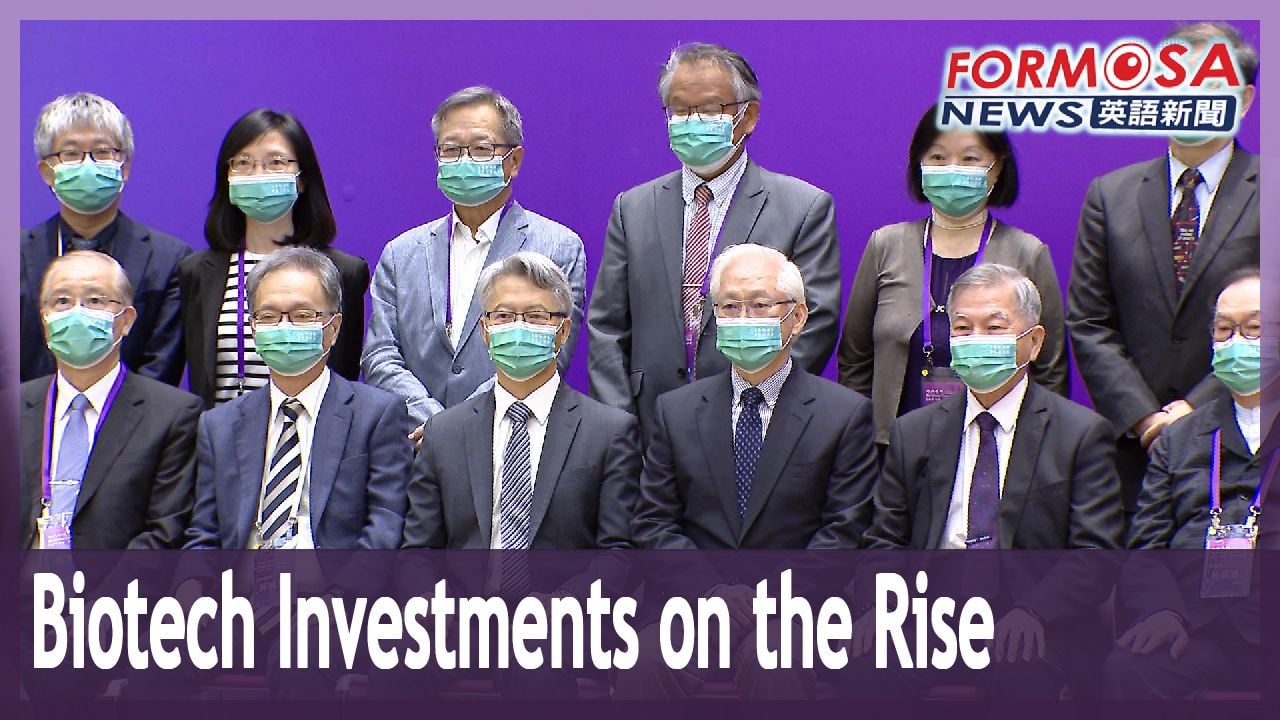 On Monday the Executive Yuan held a conference with industry leaders to discuss challenges and the future direction of the biotech industry. Officials say investment in the sector is growing, amid cooperation with government agencies. At the event, an FDA official was asked about the government’s policies on Chinese food imports, dozens of which have recently been found to contain harmful substances. He said the government was considering imposing import bans on affected Chinese food products.

Barry Lam Quanta Computer founder Taiwan has the skills and technology, but applying these things to the medical industry remains a challenge for the country’s IT sector. If we don’t make changes to our tech-sector business models, we will become like useless heroes.

Shen Jong-chin Vice premier President Tsai Ing-wen attaches a lot of importance to the biotechnology industry. It’s one of the six core strategic industries described in the “5 plus 2” innovative industries policy, and the most crucial area of development in the policy. Since 2017, the government has invested NT$40 billion into improving this development ecosystem.

The Executive Yuan has brought resources from different government departments together toward promoting medical “smart” services and solutions. It has also worked with the private sector, which last year invested more than NT$700 billion into biomedicine and digital medical services.

Meanwhile, concerns have been expressed over problematic Chinese food imports, which have included mushrooms, pumpkins, lily buds and seeds. So far this year, authorities have found 68 shipments of Chinese food products that contained traces of pesticides and other banned substances. However, Taiwan’s FDA has not banned any Chinese foods from import, causing objections from some members of the public.

Hsueh Jui-yuan Health minister Aside from sending back these shipments, we will start increasing inspections. The most serious course of action we may take would be to inspect every shipment from China, one by one. If we really don’t see any improvements from Chinese exporters, we won’t rule out imposing bans.

Health minister Hsueh Jui-yuan said Chinese authorities have promised improvements, but if those are not met, the FDA may start banning some Chinese foods from import.